Diös to rent out premises for Internationella Engelska Skolan in Luleå

Internationella Engelska Skolan (International English Schools) has just announced that it is to open a school in “Södra Hamn” in central Luleå. Property owner, Diös, will start reconstructing the premises in August to be ready for the school to move in ahead of the autumn term in 2019. The school will occupy four floors of a building located in the “Stören” neighbourhood. In addition to the class rooms there will be a modern sports hall and a playground.

The leasing to IES is long term and the agreement covers 20 years. The total area that IES rent is 4 500 square meters. Initially, the school plans to have ten classes, and when fully developed, it will have 18 classes. The arrival of the school will create about 40 new jobs. 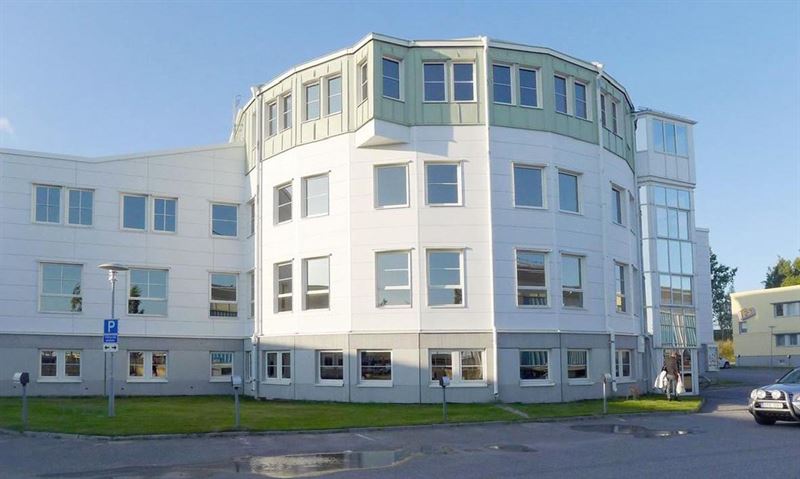 Internationella Engelska Skolan (IES) is focused on high quality education in English, a secure environment for teaching and learning and high academic expectations and aspirations and has been operating in Sweden for 25 years. Today there are 34 schools in Sweden.

- We've had an ongoing dialogue with Engelska Skolan about a potential new school in Luleå for a while and it feels great that it is now happening. This contributes to creating an attractive urban environment and enhances both the city centre and the city of Luleå,” says Johan Lång, Business Area Manager, Diös Luleå.

- We are happy and humbled by the trust awarded us by the municipality of Luleå. We look forward to being an integral part of Luleå's vision to continue to be an attractive and growing university city, says Annette Brodin Rampe, CEO, Internationella Engelska Skolan.

Södra Hamn, where IES will open, is a central neighbourhood in the city of Luleå where major development is under way, including the construction of new apartments.